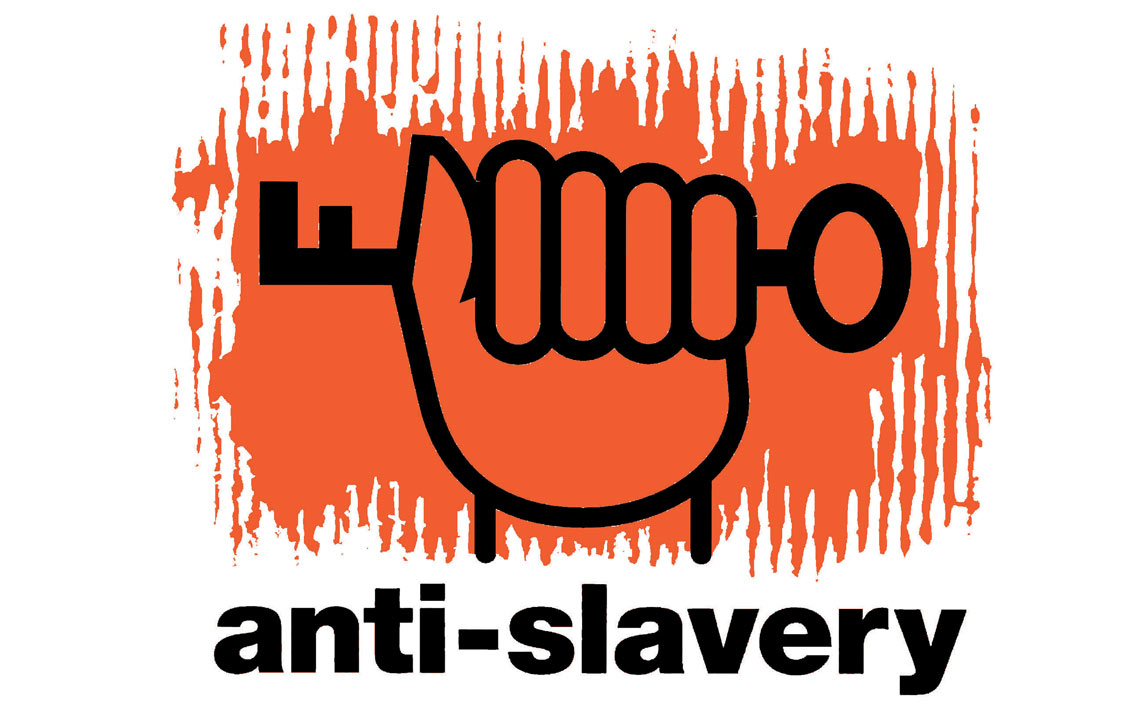 Amaka Beautiful Child and Anti Slavery International are pleased to announce a new partnership that will enhance the work of both organisations. Founded in 1839 by the abolitionist Thomas Clarkson, ASI is the oldest human rights organisation in the UK. SInce the bicentenary of the abolition of the Transatlantic Slave Trade in 2007, ABC has focused its creative work in schools, colleges and community groups on forms of modern day slavery and the need to combat it. This new relationship with Anti-Slavery international represents a development in our common agenda of working to end enslavement in all its forms across the globe. ABC's Artistic Director, Ben Okafor, said, ‘We are delighted to be working more closely with Anti Slavery International. In our workshops we explore both the history of the abolitionist movement, and the fact that slavery continues to grow in many forms across the world. We share ASI‘s belief that, "today‘s fight is for tomorrow‘s freedom"‘