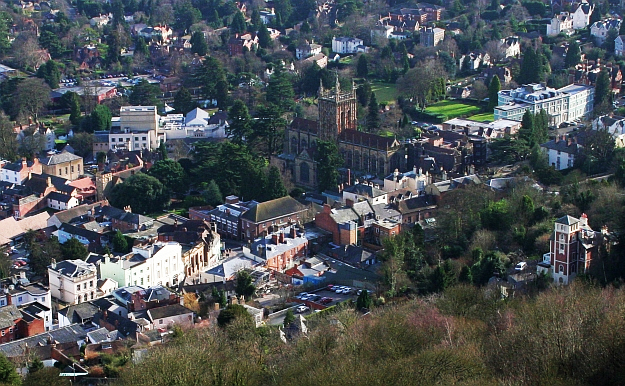 After our open afternoon at The Space at the end of September, our first gathering was held on Saturday 29th October 2016 and was entitled, ‘Malvern Means the World’. Billed as an opportunity to uncover and celebrate the hidden diversity of our town, and build new connections, it turned out to be a great start. Nearly 30 people attended, across an age range of under 7 to 70 plus.

Dave told us something of the story of Spring Lane, where The Space is located – a history of the industrial activity that has flourished there, and how things have changed over the years. Richard, a local story teller, involved us in a Halloween story about ‘soul cakes’. Marie-France sang a traditional folk song from her homeland of Belgium, accompanied by her daughter, and Martin sang one of the songs he would later be recording at ABC’s studio, ‘You Have a Name’. Ruth, recently returned from refugee camps in Greece sang a song of Hebrew heritage, Hinay matovu manayim, which translates as, 'Behold how good and how pleasing if brothers (and sisters) could sit together in unity'. It was particularly moving to know that she had sung this with women refugees, accompanied by the same guitar, an instrument which apparently gained its own fan club in Greece. Sarah expressed everyone’s feelings through a song called, ‘All are Welcome in this place’, and Julian and Cherry sang a peace song in Hebrew and Arabic. Ben concluded the evening with, ‘No Matter What it is’, reminding us that however big a test may seem, and however challenging and apparently hopeless a situation, a small axe will always (eventually) win over a big tree.

The mix of food we shared afterwards was as rich as the artistic content of the evening, including Jollof rice and plantain from West Africa, tzimmus (a kind of stew), a vegan version of 'chopped liver', English apple pie and custard, Belgian salads and apple puddings, Norfolk shortcake, and much more.