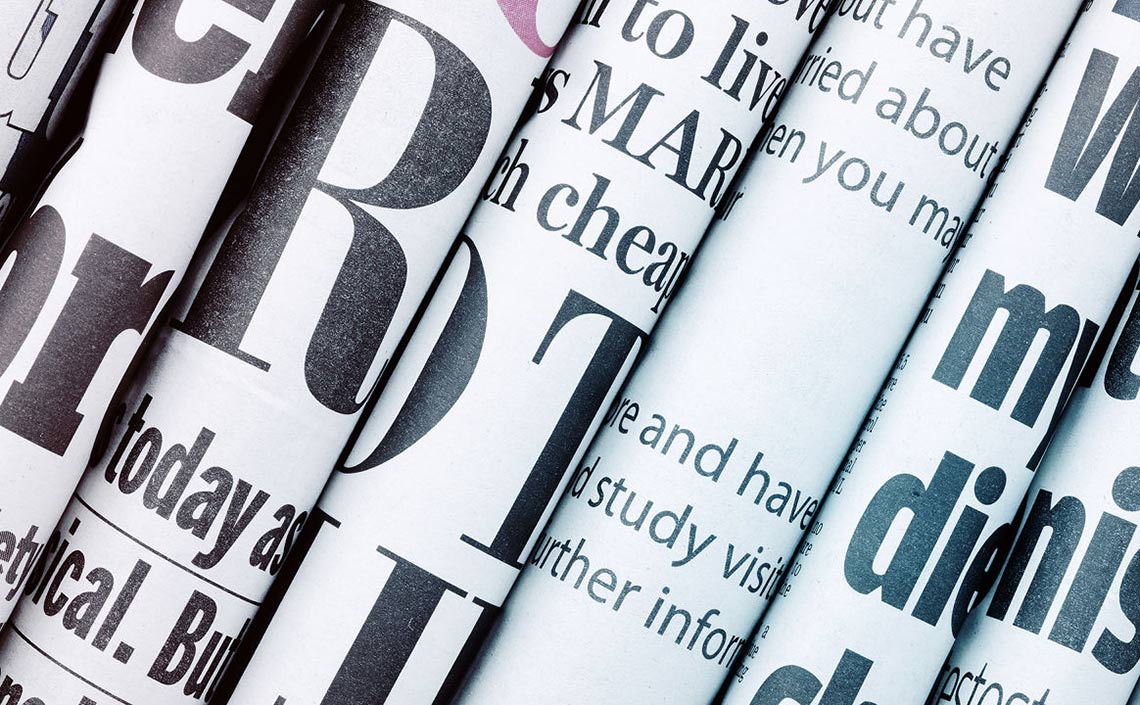 In March 2016 ABC worked at The Chase School, Malvern, over a period of five school days. The project explored the Chase’s ‘Respect’ Pillar of Success. It enabled a small group of Year 7 students (approx. 25) to engage creatively with its meaning, devising a multi-media show performed to the year group and parents. The work was led by Ben Okafor, singer-songwriter and Artistic Director of ABC, and Alison Webster, author and poet, and the charity’s chair.

Alison Webster and Ben Okafor said, ‘It was a huge privilege to work at such length and such depth with The Chase and these thoughtful year 7 students. We feel that they learned to embody the philosophy of mutual support in the way that they worked together. They co-operated, supported one another, celebrated one another’s achievements, compromised, and put on a moving and challenging show that was very much a team effort.’

Mr M, parent of one of the students who took part reflected, ‘What a great initiative this is, thought provoking and engaging. My son talked about nothing else all week! In these days of 24 hour news and relentless social media that fuels a bogus need for status and materialism it is more important than ever for them to get a fix on key social and moral themes and I think you delivered that in spades last week.’

Mr Jacobs, Head of The Chase, said, ‘I was thrilled with the outcomes of the project. The students were very excited by the whole thing and lots of very positive ideas came out of the process.’

A project entitled, 'Stories Changing Lives' undertaken in partnership with the Archway Foundation (an Oxford-based charity working with those hurt by loneliness). Workshops enabling Archway Friends and volunteers to tell stories important to their lives - and to write poems, paint pictures, and compose a song based upon them, culminated in a show for a large audience of the Archway community.

Participation in the Model United Nations of Luebeck (MUNOL) in northern Germany. Bringing together hundreds of students from all over Europe, MUNOL and ABC enabled their engagement in the issue of the trafficking of people for purposes of sexual and other forms of exploitation.

Working with the Irish Refugee Council, the Artistic Director enabled a group of young asylum seekers and refugees to tell their own stories and to compose and perform a powerful poem entitled, 'My Life Consists Of' at a gig in Dublin.

ABC's Chair and Artistic Director have performed their specially devised combination of music, poetry, prose, drama and spiritual critique entitled, 'Hear this Voice', to a diverse range of audiences including the annual conference of Church of England Archdeacons, clergy of the Diocese of Salisbury, and the annual conference of the Student Christian Movement.